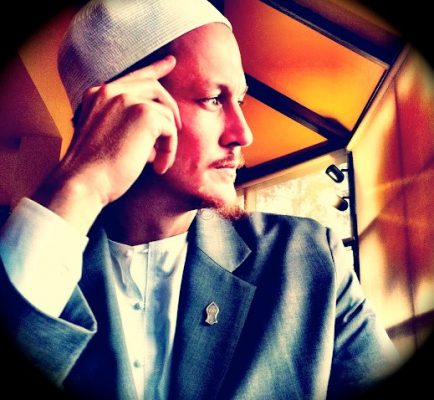 Sh. Yahya Rhodus began his study of Islam with Sh. Hamza Yusuf and visiting Mauritanian scholars. In 1998, Sh.Yahya traveled to Mauritania to pursue a full-time course of study, where he learned from some of Mauritania’s greatest scholars, including the distinguished, Murabit al-Hajj. In 2000, Yahya moved to Tarim, Yemen to continue his studies at the prestigious learning institute, Dar al-Mustafa. In the latter part of 2005, Yahya returned to the U.S. and served as a full-time teacher at Zaytuna Institute. In 2012 he completed his Masters in Islamic Studies and in 2013 he began his PhD at the University of Cambridge.