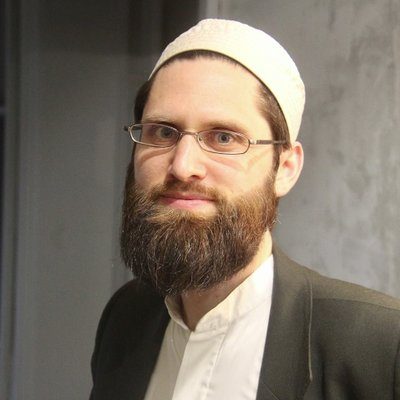 Sh. Muhammad Idris Watts accepted Islam in 1998 in the first year of his Arabic Language Degree at the University of Leeds. In the second year of the degree programme, he set off to the ancient city of Fez, Morocco to further his Arabic Language studies. During this period he attended circles of knowledge and zawiyahs around Fez studying classical texts in Arabic, Usul ul-Fiqh and Theology. He also had the opportunity of sitting with the students of the late Sh. Makki bin Kiran who was a master of the ten variant recitations of the Quran and studied Tajweed and four of the variant recitations with them. He returned to England in 2007, and is currently the full-time Resident Scholar at the Abu Zahra Foundation.