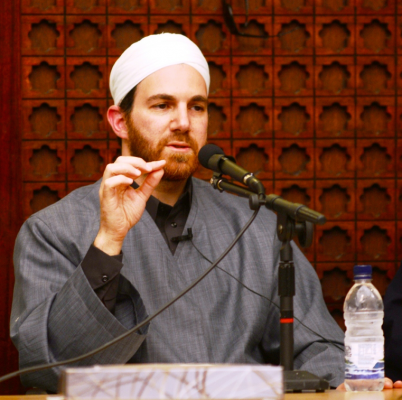 Sh. Walead Mohammed Mosaad has been studying and teaching the Islamic sciences in the Muslim world as well as Europe and North America since 1997. He has been blessed to study with Sh. Ahmad Taha Rayyan, Sh. Ali Gomaa, Sh. Saeed Albouti, Sh. Bakri Altarabishi, amongst others. From 2005 to 2011 he worked with the Tabah Foundation in Abu Dhabi where he developed educational initiatives to address the needs of new Muslims. He has lectured on various topics of interest, including Muslims as minorities, interfaith understanding, and the importance of purification and spirituality. He is currently a PhD candidate in Arab and Islamic Studies at the University of Exeter in the UK.