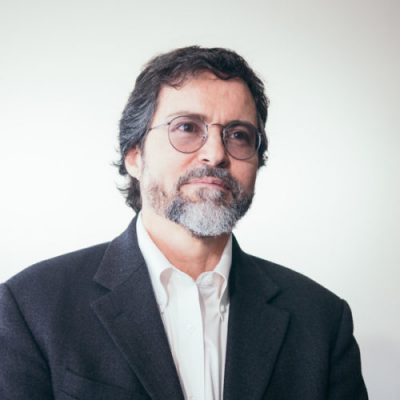 Sh. Hamza Yusuf is a president, cofounder, and senior faculty member of Zaytuna College. He is an advisor to Stanford University’s Program in Islamic Studies and the Center for Islamic Studies at Berkeley’s Graduate Theological Union. In addition, he serves as vice-president for the Global Center for Guidance and Renewal, which was founded and is currently presided over by Sh. Abdallah bin Bayyah, one of the top jurists and masters of Islamic sciences in the world. Recently, Sh. Hamza Yusuf was ranked as “the Western world’s most influential Islamic scholar” by The 500 Most Influential Muslims, edited by John Esposito and Ibrahim Kalin, (2009).