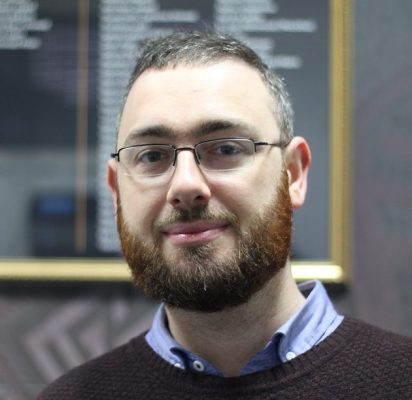 Dr. Ramon (Ibrahim) Harvey studies the Islamic scriptural sources and classical disciplines with a focus on Qur’anic interpretation and the sharī’ah. He received his MA and then PhD in Islamic Studies from SOAS, University of London, completing a thesis on societal justice in the Qur’an. Alongside his academic training, he has spent a number of years studying with traditionally trained Islamic scholars in the UK and has attended an intensive programme at Al-Azhar in Cairo. He has previously worked as a Senior Teaching Fellow at SOAS lecturing in Qur’an and Hadith. At the Cambridge Muslim College, he continued his research in Qur’anic studies, early Islamic legal theory and Māturīdī theology’.